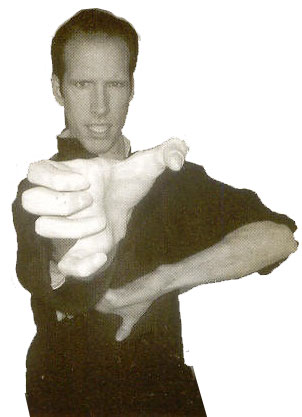 Since that time, the HealthKick program continued in the Old Town neighborhood of Chicago under the stewardship of Master Paula Lazarz. She is a co-owner of Energy Fitness, Inc. and was a Kung Fu sister and friend to Master Dan. Her intention was to keep alive Master Dan’s belief that students can achieve their full potential through the practice of Shaolin Kung Fu.

Between 2005-2010, our program expanded into the northwest side of Chicago, originally operating in Portage Park and briefly in Lincoln Square.

Between 2007 thru 2012, Master Paula and Instructors Adrienne Ciancetta, Brandon Kennedy and Deven Luera studied authentic Shaolin under 34th generation Shaolin monk, Shi Yanju. In 2008 and 2010, they participated in study trips to the original Shaolin Temple in Henan, China.

The HealthKick Kung Fu program continues today at our Old Town location with a strong team of permanent Black Sash instructors. It serves as a welcome home to visiting instructors and martial arts masters who push our standards to the highest level. 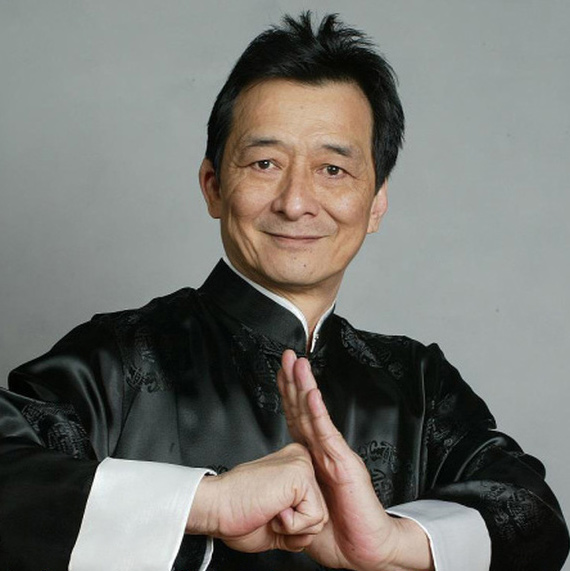 Grandmaster Tsai began the practice of southern Shaolin martial arts at the age of seven under his great uncle, Si Chun San. He devoted 67 years of study and life focus to martial arts and Shaolin Mei Hua.

Grandmaster Tsai emigrated to Chicago from Taiwan in 1965 and settled in Chicago’s Chinatown. Shortly thereafter he opened his first Kung Fu school.

Over the years, one school led to several across Chicago and the Midwest. Since the first school’s opening, Grandmaster Tsai trained many of the top fighters not only in the Midwest, but from across the United States. He trained Olympic Gold Medalist Arlene Limas, Master Don “The Dragon” Wilson, Frank LeBron, Steve Abbate, Kevin Grissom, Mike Locanti, Fred Miller and his sons National Champions Kaimin “Kenny” Tsai and Waysun “Johnny” Tsai.

Chicago Sun Times applauded him as teacher of teachers and Inside Kung Fu National Magazine praised him as coach of champions.

Grandmaster Tsai honorably carried on the family tradition sharing his knowledge and techniques. Tsai’s legacy and teachings are still practiced and taught by his hundreds of Black Sash students who continue to spread the Shaolin spirit throughout the United States.