Represents belief in the wisdom of the power of faith

Bodhidharma, (or Damo) an Indian monk who is considered the first Shaolin Kung Fu master, gave the monks of the Shaolin Temple the conviction to believe in their ability to develop the divine spirit within themselves.

Within Chan Buddhism, desire for the extraordinary divine power – for the pursuit of extraordinary wisdom – has always been a goal to pursue. This stubborn desire manifests itself in the performance of Shaolin Kung Fu, in its extraordinary physical prowess and seemingly miraculous qi gong demonstrations and feats.

Shaolin Kung Fu is the soul of the Temple’s Buddhist belief in the wisdom of Chan. Meditation is a central discipline in Chan Buddhism as handed down by the Buddha himself. Belief in the wisdom of Shaolin Kung Fu (physical exercises plus qigong) is the Temple’s first form of meditation. This was taught to the first disciples accepted by Damo. Chan Buddhist culture came to China from India, and Chinese metaphysics mixed in with the Indian beliefs to develop our current understanding of the merging of the two ancient civilizations. 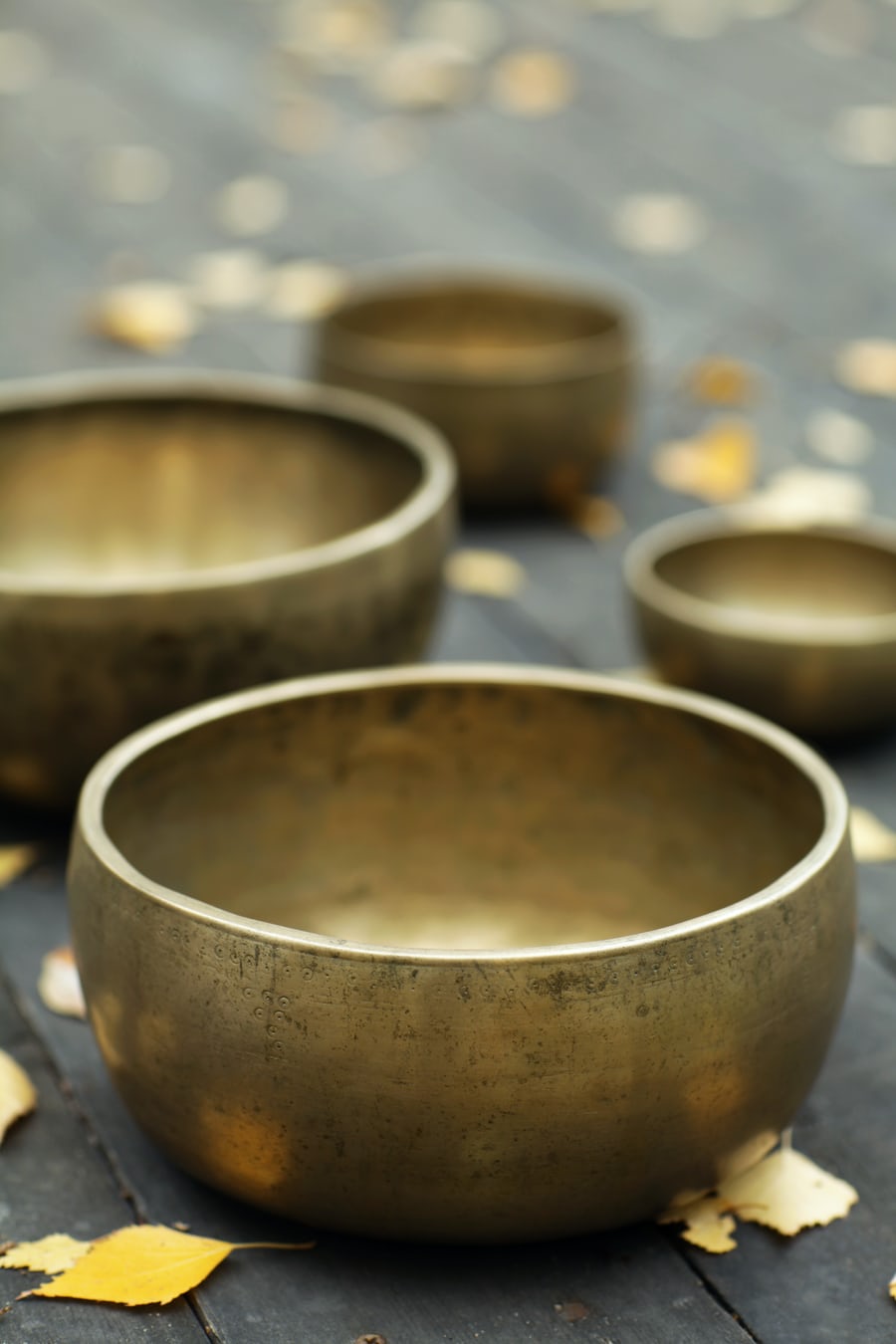 The emergence of the Chan sect within the Buddhist community is an affirmation of our ability to transform the sorrow of human suffering and death into the joy inherent in human life. Within Chinese history, the Chan sect helped bring together the high ethical and moral development of the senior monks with the ruling scholars, warriors and elite of Chinese society. It exposed these ruling scholars, warriors and elite to the mysteries of the universe and of life itself, along with the essence of the experience and insights of the practicing monks.

The successes of the Tang (618-907) and Song (960-1279) dynasties are sometimes attributed to the prevalence of Chan Buddhism and Shaolin teachings about uniting meditation and martial techniques. This way of thinking entered the mainstream and it was thought the marrying of the two was the highest ideal of living life. It was thought that applying this kind of cultivation, concentration and practice to everyday life with the goal of becoming a Shaolin Buddhist monk was living life to its highest ideal.

It was believed that Kung Fu practice, that this form of Buddhism, would develop Chan Yun-Xin Wu, a quality life with a fearless heart, that showed the spirit of great wisdom and courage, which in turn would enrich Chan Shaolin Kung Fu more. The practitioner was believed to develop an easy, comfortable and relaxed demeanor in which to exist in the world.